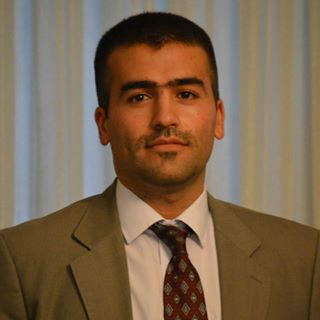 Motel ghoo is a city inside Mazandaran province. It’s name before the revolution was Saqikelayeh, then changed to Salman Shahr. But if you ask people about this city, you will notice that they call it Motel ghoo. The reason is because of an old motel named Swan motel which in farsi it is going to be Motel ghoo, and the name just got stuck. You can find the Caspian see north of the city, the mountains and jungles and a mysterious cave south of the city, Tonekabon and Ramsar cities to the west of the city, and the very good weather in Challus and Kelardasht cities east to the city.